A Tale of Two Cups

The Cobblers have been engaged in a cup competition battle this week and Danny is relieved to be still talking about them at this stage of the season. 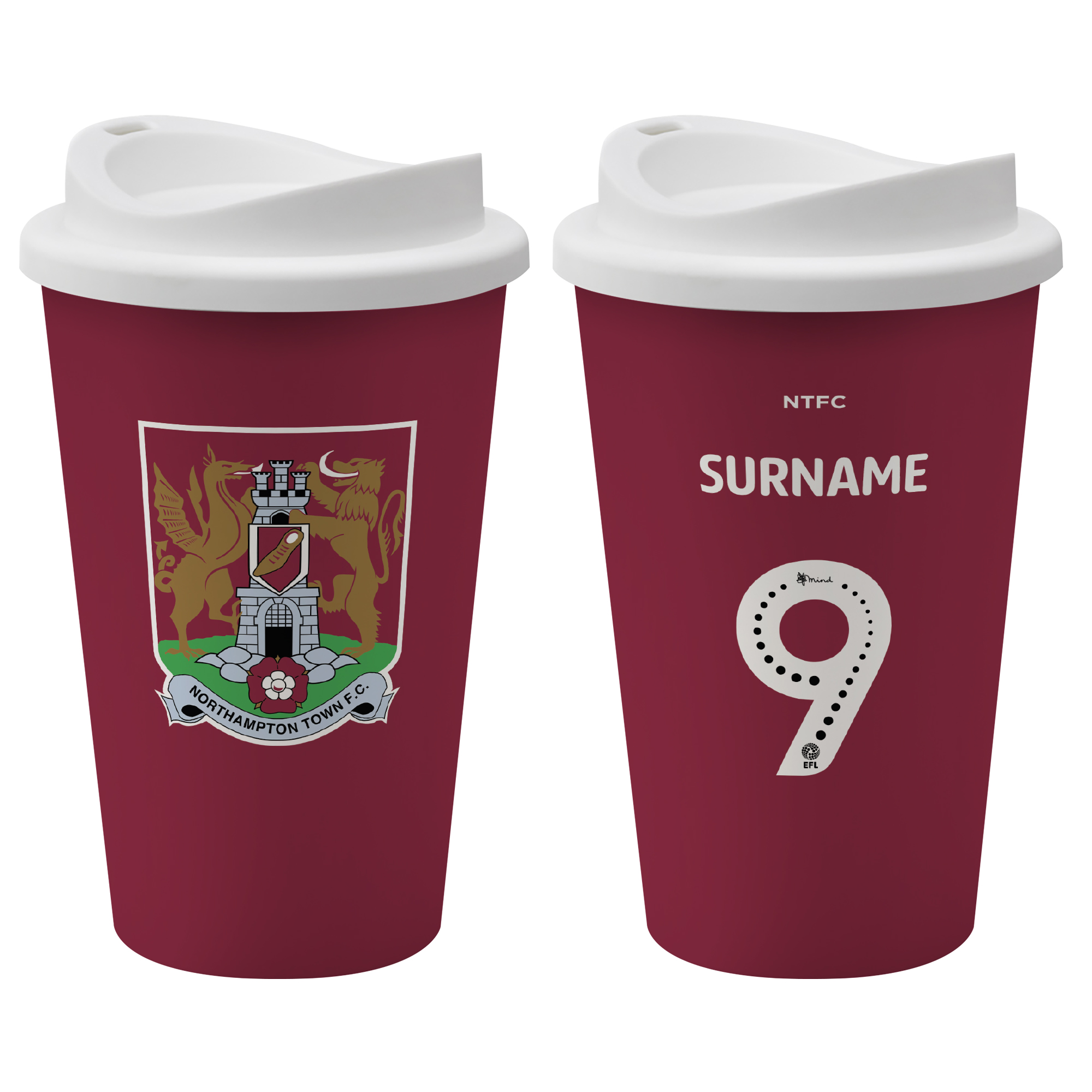 This week has seen The Cobblers engage in two cup competitions that both seem to be on a continuous battle to rediscover their own form of identity. On the one hand, the completion of a solid progression in the Best Cup Competition In The World™ and, on the other, a defeat on the south coast that barely registered.

Honestly, it’s just a relief to finally be able to talk about cup competitions again with the Cobblers – it’s been four years since our last post-Christmas jaunt in the FA Cup and while the EFL Champions League Johnstone’s Paint Auto Windscreens Shield has occasionally provided a bit of hope it’s never captured that feeling that the FA Cup has and can.

A lot is said every season about the FA Cup ‘losing its magic’ but there has at least been a strong backing for it since the TV rights have passed back to the BBC in recent years. While it’s not exactly been a vehicle of realized dreams for the Cobblers, it is still the one domestic trophy that comes up with legitimate drama and moments that last a lifetime.

For the Cobblers, a trip to Burton is unlikely to give us that kind of moment unless John Joe O’Toole is confronted by Alan McCormack in an epic battle to the finish in the middle of the park with Sam Hoskins – doing his best impression of the kid who just wants to get on with it and play football or he’ll take his ball home – running in circles around them.

But what it does give us is the chance to believe that if we catch them on an off day/resting key players and we play how we have done in recent weeks that there’s no reason why we can’t make it to an even bigger stage of Round Four – something unthinkable in recent years. The fact that Big Keith Curle could be the man to take us to a place that even Sir Chris of Wilder and Sir Alan of Knill couldn’t is hilarious but stranger things have happened.

On the other hand, the poor old league trophy. The complete opposite of the FA Cup. The annoying third cousin removed of the English football calendar.

Barely an eyebrow would have been raised at Sixfields when Pompey continued their now two year unbeaten streak in the much maligned competition against us on Tuesday night. The introduction of the Under 23s/Under 21s from ‘elite’ clubs have, in mine and many other people’s opinions, been the final nail in the coffin of the trophy. Many have boycotted and quite rightly so (though this stance is surely tested come the Wembley final) and never has the cold midweek nights in this cup felt so desperate.

What can we do to save it? Do we even want to?

The answer to the second question is very much up for debate and in its current guise I’d be more than happy for it to be gone.

But there is something that can be recaptured. Simplicity is absolutely key to this and I’ve argued on the pod that the best way to rejuvenate the trophy would be to do away with the elite, get rid of the awful and draining group stages and bring it into a straight knockout (including a few Conference teams if needed to level out the numbers) competition instead. Everyone in the hat, one game per round and that’s that.

It would mean teams who want to have a go at it can and those who can’t be doing with it for whatever reason can still make the decision to play a fringe side and if they go out then that’s them done. It at least gives us some jeopardy and chance of drama in a one-off game rather than string out a group stage that can sometimes end with miserable dead rubbers.

It will, of course, never reach the heights of the FA Cup but would at least give the old competition a chance for one last go at being relevant.