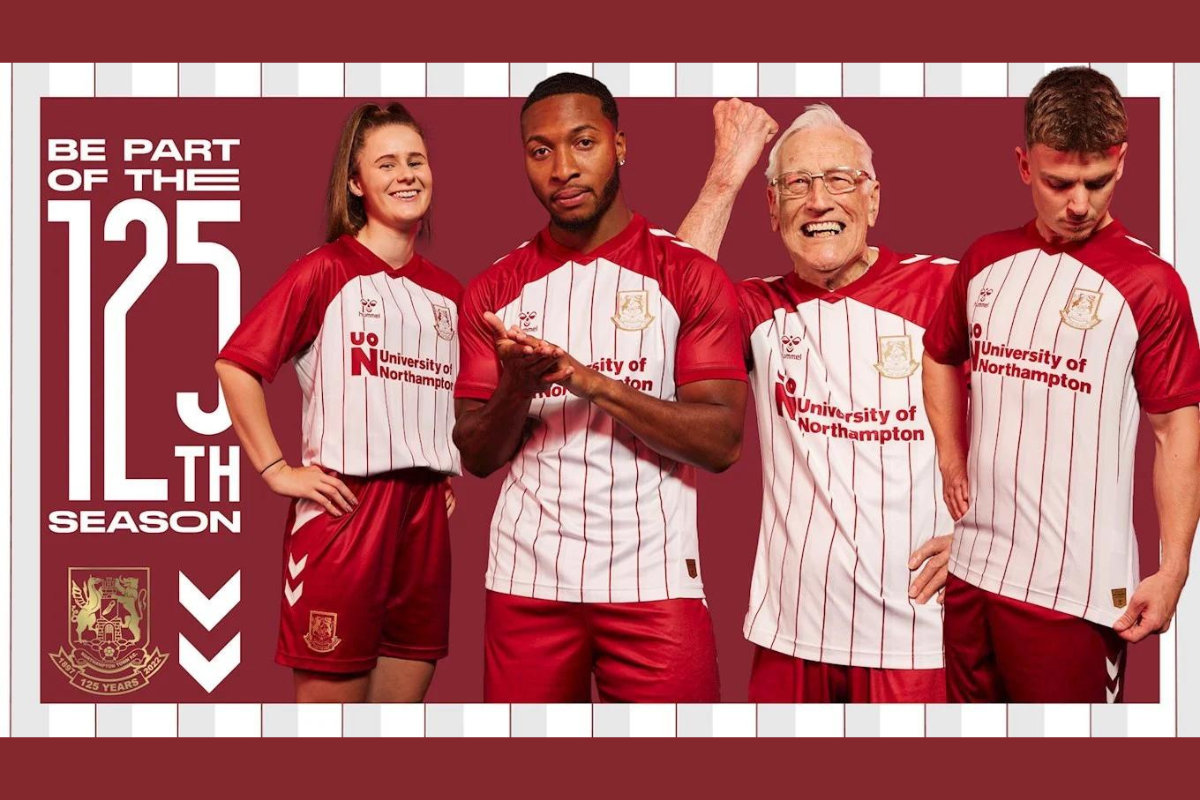 Just like the fixture list, the unveiling of a new kit is one of any football fans’ favourite days in pre-season.

The anticipation of discovering what our heroes will be donning in their matches over the next 9 months is palpable. Especially this, our 125th year.

This time around we already knew what the home kit would look like as there was a public vote back at the start of the year. Or at least we’d been privy to an artist’s impression and were aware it was based on a kit from 1986/87.

We also knew what the 3rd kit was to be as the Cobblers had already played in the chocolate and blue quarters for the birthday match against Tranmere.

So this year’s highly anticipated number was the away kit.

And what a kit it is.

An updated, modern take on the 3rd strip worn by Chris Wilder’s League 2 Champions in 2015/16, the Cobblers will look resplendent in pink on their travels this year.

In fact, whichever shirt the players pull on, the Cobblers will look fantastic this year.

Football shirts have seen a bit of a resurgence in recent years. More fans seem to want to wear them and retro designs are sought after. I say retro, I can remember people hating the ‘pink, falling stars’ of the 1998/99 whilst now it’s almost fashionable.

And yet now it seems everyone will be rushing out to purchase at least 1 of the 3 kits on offer for 2022/23.

I’ve got a confession to make here. I love a collar.

If NTFC brought out a kit with a collar, I’d be first in the queue to buy one. Unfortunately, we haven’t had a collar since 2010/11. Before then it was 2006/07 and that featured the horrendous ‘Pokemon badge’ so will be remaining in my wardrobe, firmly out of sight.

The 2010/11 home kit was a tidy little number. An all Claret body with white collars on both the neck and sleeves and a pin stripe leading up to the armpit.

For me, this shirt will always be synonymous with a couple of players.

Firstly, Leon McKenzie. Who can forget his first half hat-trick against Hereford at Sixfields?

Of course, that game will be remembered more for the 4 goals that Hereford managed to score in the 2nd half, to take all 3 points at Sixfields!

The other game was a 6-2 win at Sixfields over Crewe in February 2011. A win so big that it was to be the Cobblers’ last one for 18 games!

The reason for the lack of collars on football shirt designs by the way – the players don’t like them I’m told. Shame.

You may notice that the home kit is rather smaller than the rest in my collection. That’s because it belongs to my partner rather than myself.

The reason I didn’t buy the home shirt that season was because I opted for this little beauty instead.

The away strip that season was modelled on a well loved design from the 1970’s.

A plain white shirt with 2 claret, horizontal stripes across the chest was beautiful and will always be remembered for that famous win at Anfield in 2010. Kevin Thornton firstly shushing and then Abdul Osman silencing The Kop has gone down in Northampton Town folklore.

My other memory of Town in this shirt was an away game at Stockport County. Not because of the football but because my mate broke his ankle celebrating Shaun Harrad’s penalty!

But the hype that surrounded its unveiling was similar to what we saw this time around. Everyone loves a bit of nostalgia and that season was no different.

We have to go back a further 10 years for this next one.

The 1999/2000 promotion season featured a wonderful, all claret shirt with white sleeves and collar, plus a little bit of yellow trim.

I’ve got great memories of Steve Howard scoring thundering headers in this shirt. There was a particular game away at Darlington’s old Feethams ground that sticks in the mind.

A 1-0 win, thanks to an early Steve Howard goal sent those travelling Cobblers fans wild. The belief in achieving promotion sky rocketed as we beat our closest rivals with just 4 games remaining.

Eventually a win over Torquay sent us up in 3rd with Darlington having to settle for the play-offs.

I’d probably wear this one more if I hadn’t played football in it myself and worn the Nationwide logo down to its current state.

No list of favourite Cobblers kits would be complete without the legendary all claret, Lotto effort from 1996/97 of course. A real fans favourite partly due to the way that season ended, but probably more because little old Northampton Town had a shirt manufacturer from Italy with a big name.

Unfortunately, I’ve never owned one myself and even if I did own an original, there’s no way it would fit now!

With all those previous kits, Hummel had a big job on their hands to satisfy us Cobblers fans.

A lot was expected from the Danish manufacturer and while it’s hard to put recent kits into a list of favourites, last year’s kit was lovely and I’m sure will make it in years to come.

Speaking of Hummel. The Cobblers have a history of long sponsorship deals when it comes to principal partners. I hope that the same can be said of kit deals and that Hummel remain ours for years to come. 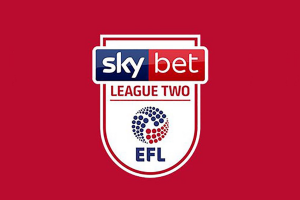 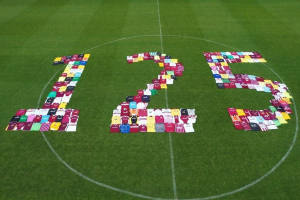 Northampton Town celebrate their 125th birthday as they meet Tranmere Rovers at Sixfields on Saturday 5th March. It doesn’t feel like it was that long 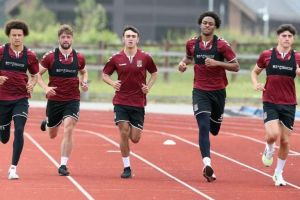 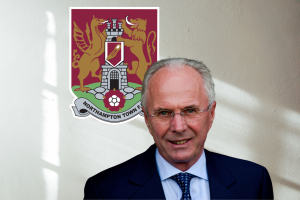 It’s All Cobblers To Me Presents…What Won’t Happen In 2022!

Danny looks ahead to what won’t happen in 2022!