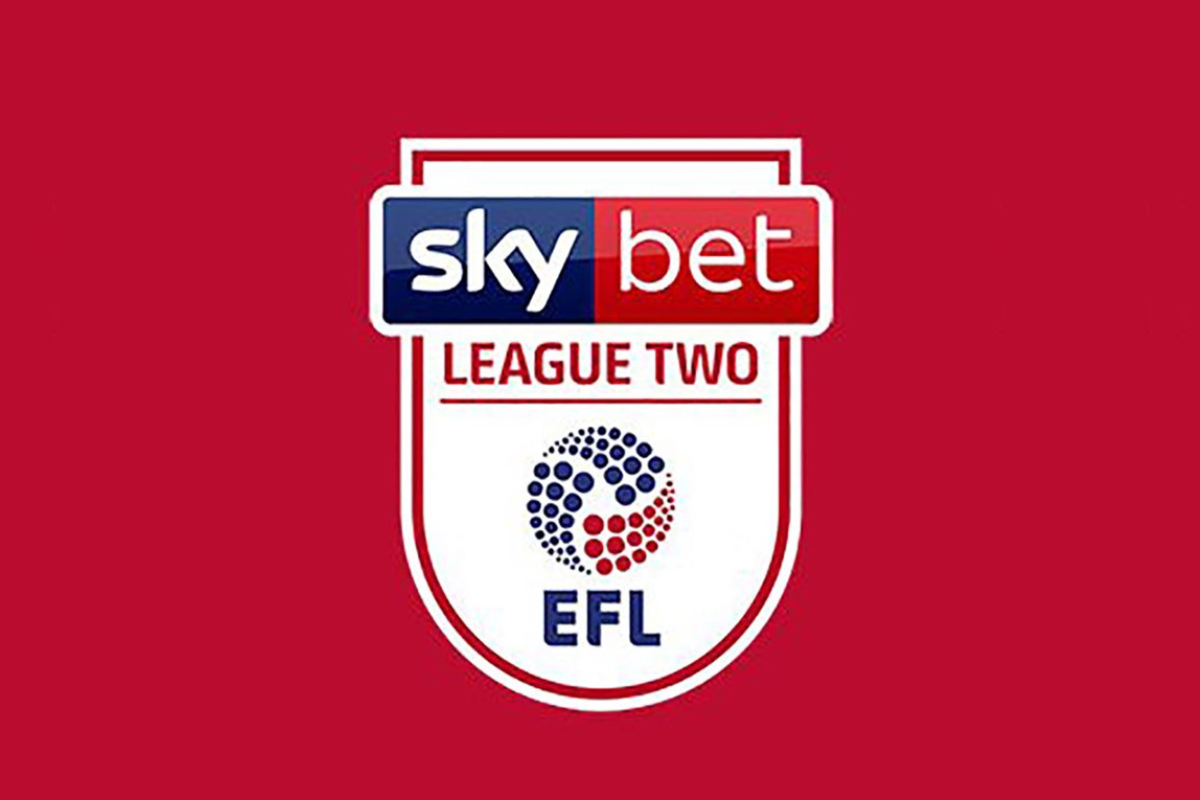 After 7 months of football, we’ve now reached the so-called ‘business end’ of the season. And boy is it looking tight at the top of League Two!

The Cobblers have just 9 games remaining as they look to achieve promotion back to League One after just one season.

Currently The Cobblers have amassed 63 points from their 37 games played, putting them 2nd in the League Two table. In any other season this might feel like a good position to be in, but having been disrupted a few times due to the pandemic, the league is so tight, even 10th placed Mansfield still hold serious aspirations of overtaking us.

Ignoring Forest Green for a moment, just 7 points separates The Cobblers and 10th place. And to make it worse, Exeter, Sutton, Port Vale and Mansfield all have games in hand on us.

Now I would much rather be in our position with points on the board but it doesn’t mean that I don’t feel threatened.

If all 4 teams won all of their games in hand on us, the Cobblers would find themselves in 4th place, 2 points behind 3rd place.

Now this is very crude maths. It’s not guaranteed that all the games in hand would be won and it also doesn’t take into account the other games left to play or any of the opposition for each team either. Which brings me on to…

It’s always easy to focus on the negatives being a Cobblers fan but if we remove ourselves from our claret bubble, we might not feel so bad. So here’s the remaining fixtures for The Cobblers’ direct competition in the race to go up.

*I’ve highlighted the games where the top 10 play each other.

Looking at all those games, it seems that – on paper at least – Swindon have the easiest run-in (they only play 2 of the top 10), while Exeter and Port Vale have the hardest, facing 5 of the top 10 teams.

Sutton also have a Wembley appearance to contend with which may put their focus elsewhere.

Mansfield, who many Cobblers fans seem to be fearing the most, have to play Champions-elect, FGR twice and, along with Exeter, also have to play ourselves.

The Cobblers meanwhile, only face 3 of the top 10 – Bristol Rovers and the aforementioned Mansfield and Exeter. Compare this to the other teams and you have to be fairly happy with our remaining fixtures and maybe even slightly optimistic.

In short, our destiny is still in our hands. We can make it back to League One this year and we should get behind the lads for the last 9 games.