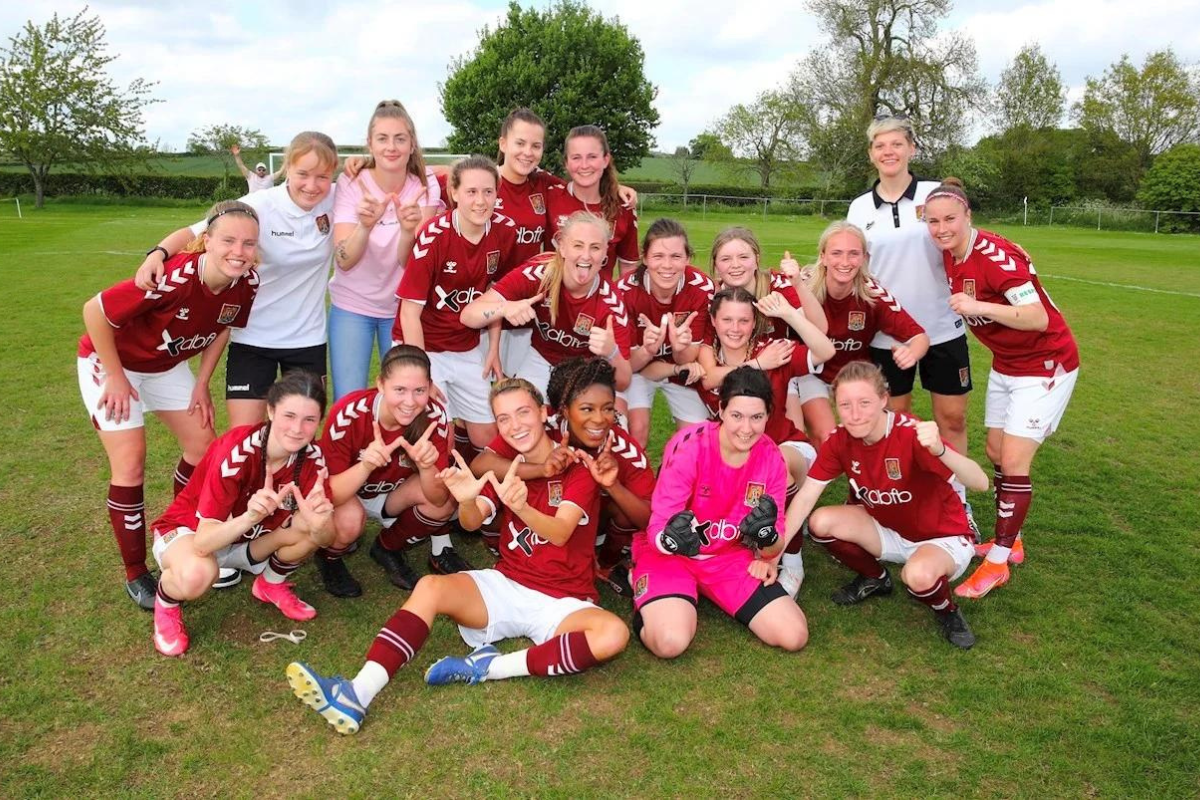 As the ticker tape fell on the exhausted and jubilant members of the Lionesses last Sunday evening, the nation rejoiced and celebrated as football well and truly came home.  As over 87,000 fans lost their collective minds, it was difficult to hold back to tears of sheer joy having watched their development over the last few year culminate in a first major trophy for 56 years.

What made those emotions that bit more heightened was the individual stories and backgrounds that surround this incredible group of history making  women.

From Mary Earps’ grassroots journey from West Bridgend Colts to starring in a major championship for her country to Jill Scott, a veteran of the last time England played Germany in a European Championship Final. From Beth Mead and her redemption from a controversial omission from last summer’s Olympic squad to Chloe Kelly’s return from an ACL injury to score one of the most famous goals in our country’s history.

From Lucy Bronze’s one woman mission to win that first major trophy to Ella Toone’s remarkable rise to prominence and from Alessia Russo’s impact off the bench to Ellen White defying all those calling for her to drop to it.

I could go on. For a very long time.

The point is that this group has captured us, doubters or not. Every single person who has made jokes about the women’s game. Every single person who has tried to hold them back. Every naysayer. Everyone on the edge, peeking in out of interest. Everyone that was already all in. The young kids watching and feeling no smaller emotion than they did a year ago as the men came so close.

This is where we turn to NTFC Women. As many of you know, the podcast proudly sponsors Abbie Brewin, something that is incredibly important to us, and cover the Women’s team weekly on our main podcast. But that’s not enough.

This is a huge moment in footballing history and we have to react.

You’ll now be getting a new, monthly, podcast all about NTFC Women. You’ll be getting chats with the players and management as we try to delve into their stories and bring them to the front of Cobblers fans’ consciences. We’ll be helped all the way by the one and only James Wiles who brought us unrivalled content from each and every NTFC Women’s game last season.

You can do your bit too. Let’s get to games. As I said here last season, the atmosphere is a special one and you will instantly find some new heroes, much like your hopefully did this summer on a national level. Whether it’s Alex Dicks knocking them in for fun, Jo Daniel coming up with heroics in goal or our own Abbie Brewin flying down the wing, you will be thoroughly entertained.

The goals flow, the passion spills from the veins and the connection between players and those who flock to see them is a special thing.

Let’s not make the NTFC Women’s promotion and Euro 2022 a glorious end. Let’s make it the most exciting of starts.

*NTFC Women play Wycombe Wanderers in their final pre-season game at Harpole Playing Fields this Sunday, 14 August and begin the league campaign at home to Wem Town on Sunday, 21 August*