Chessie casts her eye over the retained list and looks ahead to a bright future for Keith Curle's Cobblers. 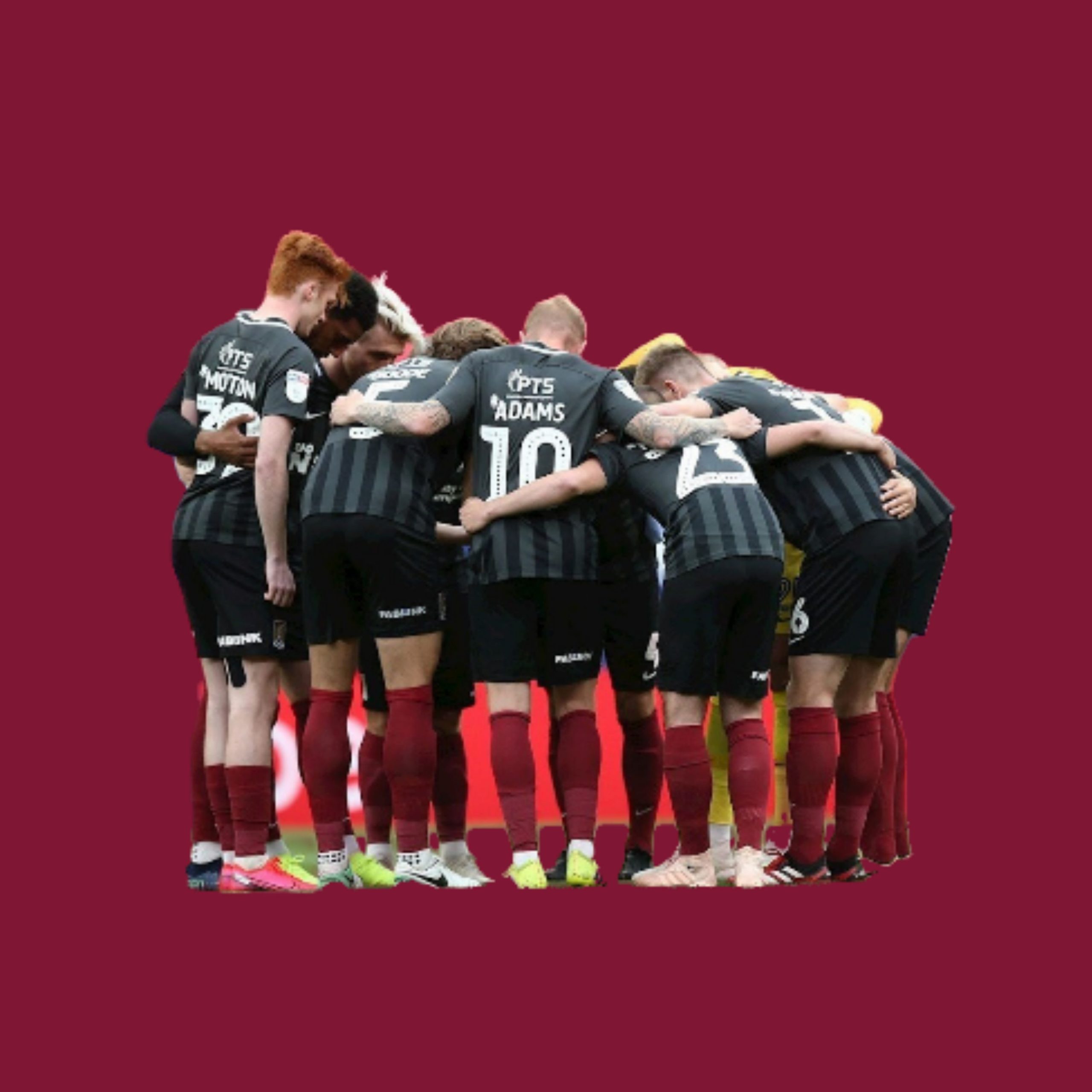 So, a few days on from League Two’s most unexpected promotion, we spent our week reminiscing over the 4-0 victory at Wembley, then Keith Curle hits us with the retained list and announces Jefe’s beloved Animal is departing!

But here at Pod Towers, we’re all quite optimistic about Keith’s retained list, of course the two big shocks were the loss of Jordan Turnball and the above-mentioned Alan McCormack.

As we all know, we have a long old season (whenever it begins) ahead of us in League One and building a strong team to sustain the defensive onslaught that will surely follow is a must. In an ideal world Jordan Turnball may well have been part of that, but football is a business and financial stability is surely going to be top of the agenda for Kelvin Thomas. As for McCormack, if you had a tin labelled ‘Alan McCormack’ we got exactly that when we signed him, an experienced, aggressive midfielder to get you out of the league. He did that and even the most ridiculous amongst us (Jefe, we’re looking at you) know that signing him for another year is a gamble that probably isn’t going to pay off whilst playing in a higher league.

Of course, the usual clear out of players was inevitable and Curle is very good at managing player turn over. Of the released list, the names which we all came to expect largely didn’t surprise us, with Camron McWilliams, Ryan Hughes, Jay Williams, Reece Hall-Johnson, Billy Waters, Sean Whaler, Paul Anderson, Bradley Lashley, Jack Newell all leaving. Although on the back of a promotion, it is much harder to let players go, it seems quite a fair list, given the game time these players have had.

Andy Williams and David Cornell were of course also part of that list and for both, new clubs will of course come searching for them. We all felt that Dai would leave us at some point and in terms of continuity, we did well to keep hold of him in January. For Williams, it was a fitting end to his 2-year stint at the Cobblers, score with your first and only touch at Wembley!

As for those who carry on with the Cobblers, it is wonderful to see the youth of Northampton Town shining through and being given a great platform. We see Scott Pollock, Shaun McWilliams, Jacob Ballinger all sign new deals for 2020-2021.

Now, it’s up to Vadaine, Hoskins and Harriman to make up what remains of that squad and who can argue against any of the three of them after their heroics of late? After all, we’ve earned a promotion with Hoskins in the team!

One thing we all know for sure is the importance of stability in this uncertain world. If you’ve lived as long as our youngest member of the podcast, you’ll have seen the last 2 promotions leave us manager-less, this year we all agree Keith Curle’s contract should be renewed. (Ed – Good job it has been then!) His football certainly isn’t the prettiest, but he knows the league, he knows the game and maybe it’s about time us fans gave him a little more faith and a lot more credit.

Whatever may happen over the next few weeks and months, lets all revel in the fact that we’ve finally squashed those Wembley demons and are back in League One! Now pass us that Hot Chocolate Keith!