Zander Diamond wasn't just a defender, he was a leader and a role model for this week's guest, Will. 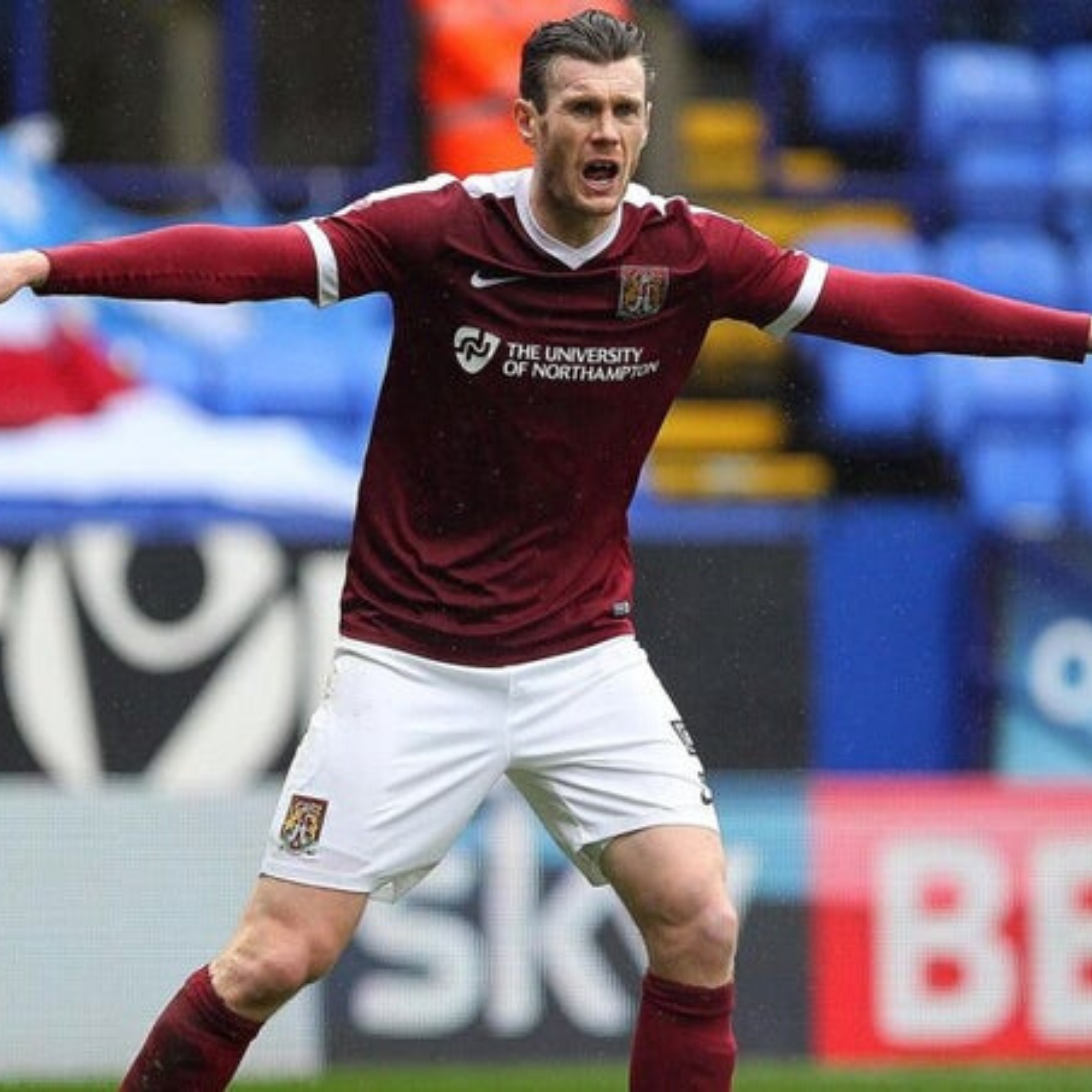 Taking a trip down Memory Lane this week is Young Audio Award nominee, Will Oelrich.

Will talks to Chessie about one of his favourite players, Zander Diamond.

He began his career with Scottish Premier League club Aberdeen, before moving to Oldham Athletic in 2011.

After just one season, Diamond moved to Burton Albion where he played 46 games before making a loan switch to the Cobblers in February 2014.

At the time, Chris Wilder’s Cobblers were facing an uphill battle to remain in the Football League. Diamond became a rock in the defence however and Northampton survived thanks to a last day thrashing of Oxford United at Sixfields.

At the end of the 2013/14 season, Burton recalled Diamond to play in their Play-Off final game against Fleetwood. He was named on the bench for that game but did come on as a sub late into the game as Burton won promotion to League One.

Diamond signed permanently for The Cobblers that summer and went on to be part of one of the best squads we have ever seen.

At the end of the 2016/17 season, Diamond was named Player of the Year but released soon after by then manager Justin Edinburgh.

Zander Diamond played a total of 125 times for the Cobblers, scoring 4 goals.

Subscribe (for free!) on Apple Podcasts (leave us a 5 star review while you’re there), Spotify or your favourite podcast app.

Support the podcast on Patreon for as little as $2 a month.

There is more Cobblers related content as well as all of our previous episodes on our website https://cobblerstome.com

You can get involved with the podcast by doing the following things:

or email us at itsallcobblers@gmail.com.

It’s All Cobblers To Me is a Vibrant Sound Media production for the fans of Northampton Town Football Club.